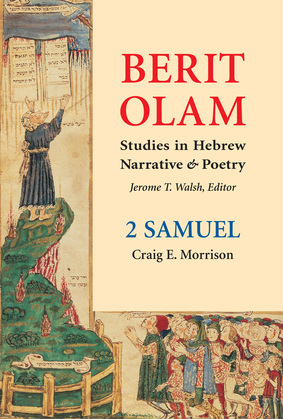 by Craig E. Morrison (Author)
Non-Fiction Religion Biblical Studies
EPUB
unlimited loans, One at a time
Details
King David ranks among the most intriguing persons in the Hebrew Bible. The Second Book of Samuel tells the story of David's kingship-his public successes and his private foibles. The narrator's rehearsal of this story, as questioning as it is vivid, glimpses the secrets of David's heart. In this commentary, Craig E. Morrison focuses on the aesthetics of the "art of the telling": how does the narrator succeed in breathing life into his portrait of David? How does he draw the reader into his story? This commentary is intended to accompany the reader's encounter with this ancient masterpiece so that one might cheer with David as he dances before the ark of God and weep with him as he grieves the death of his rebel son Absalom. Morrison's careful reading of 2 Samuel brings the reader face-to-face with David, whose multifaceted character eludes facile labels.