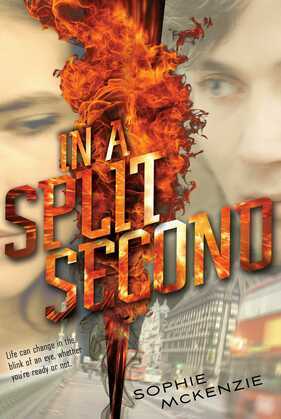 In a Split Second

Two lives. One explosive moment. And a secret that could end it all... A riveting, romantic thriller from the author of Girl, Missing.

Charlie?s life is torn apart by a terrorist bomb in a London market. Months later, she meets Nat, whose family was devastated by the same explosion. But as Charlie gets closer to Nat she uncovers secrets and a whole cast of shady characters that lead her to believe Nat knows more about the attack than he is letting on. In a Split Second is a breathtaking thriller that shifts between the perspectives of its two main characters as their courage and their loyalties are tested to the limit.