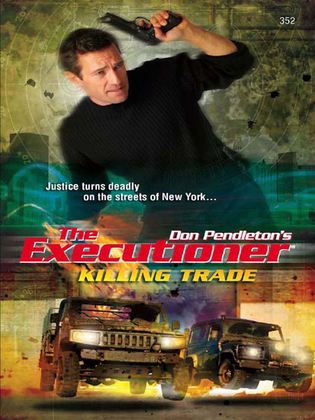 A new type of ammunition has Mack Bolan fighting a deadly war. But this time the battleground is New York City. Bolan has to uncover the source of the devastating new ammunition. The explosive, high-penetration bullets not only slice through armored vehicles with ease, but are the hottest item on the small-arms market.

Not everyone wants these bullets destroyed. Having had a taste of their destructive power, those involved are willing to kill to keep their supply moving. With the Big Apple at stake and the city's toughest thugs and paid assassins wanting him dead, the Executioner must destroy the source–before he becomes the target.