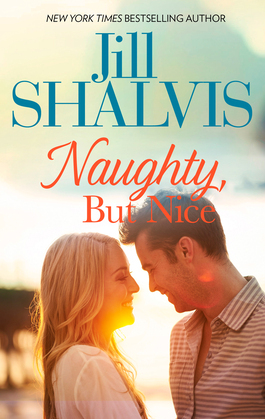 Cassie Tremaine Montgomery: The stunning lingerie model with a tough-as-nails attitude and a sheriff in her sights.

Sean "Tag" Taggart: The sexy-as-sin sheriff who is more than willing to play Cassie's game…his way. Cassie intends to use all the seductive powers she has to entice Tag as part of her revenge on her hometown. Tag, however, isn't cooperating.

He's more than willing to set the sheets on fire with her, but he's asking for more than just sizzling sex…. He knows she's not as tough as she pretends. And he knows she cares about him–even if she won't admit it. That's fine. He'll just turn up the heat until she concedes there's more between them than this red-hot passion.