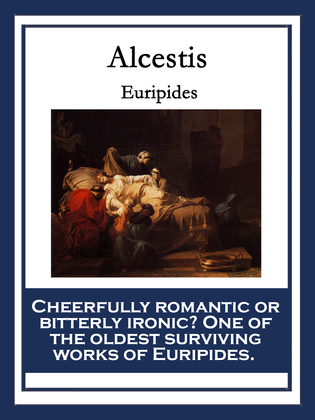 Euripides was one of the three great tragedians of classical Athens, the other two being Aeschylus and Sophocles. Some ancient scholars attributed ninety-five plays to him, of these, eighteen or nineteen have survived complete. Euripides is identified with theatrical innovations that have profoundly influenced drama down to modern times, especially in the representation of traditional, mythical heroes as ordinary people in extraordinary circumstances. This new approach led him to pioneer developments that later writers adapted to comedy, some of which are characteristic of romance.