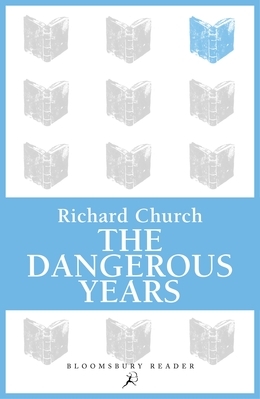 The capacity for and intensity of love are often considered by those in love as an exclusive prerogative. The difference between generations is a barrier to parents' understanding of their children's emotional problems and children, when they have grown up, feel automatically that any evidence of love or of sensual enjoyment is somehow embarrassing and indecent. Each group believes itself to have attained the age of reason even while knowing that its behaviour is unreasonable.
Mary Winterbourne, a widow of fifty and mother of a married daughter of twenty-five, believes herself settled in a solitary life, beyond emotional entanglement and indiscretion. At the same time she has to stand by helplessly and watch her daughter's marriage breaking up through the immature marital conduct of the young woman's infuriatingly athletic don of a husband. Mother and daughter accept a long-standing invitation to Paris, where, into the resignation of the mother's life and into the resentful dissatisfaction of the daughter's comes love, unwonted and yet welcome.
It is only the more disturbing because of its unexpected guises. To Mary it comes through a retired colonel who is in dubious circumstances. To her daughter, it comes to fulfil her marriage, through the agency of the colonel's nephew, a musical prodigy nine years old.
Richard Church's novel, first published in 1956, which is set in England, Paris and Switzerland is a penetration and intensely human analysis of the impact of love, dangerous at all ages, on markedly individual people who claim not only interest and tolerance but the active sympathy and affection of the reader. The poetry of the winter scene, so sensuously concrete, is ever-present.